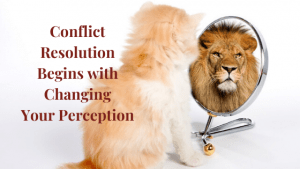 Conflict Resolution is a Major Key to Building Successful Relationships and avoiding unnecessary drama. Each day can present itself to you with Conflicts giving you an  opportunity to argue your point . Some days these may present themselves more often than others. It may involve complete strangers, work colleagues, intimate relationships, family, and friends. Rarely are conflicts seen as constructive, informative or even advantageous to a situation. However, they do occur and it is in learning how to resolve them when able or often to ignore the conflicting situation or event if it is going to cause upset or drama if proceeded.

A Week for Solving Conflicts

It has been an interesting Week for Resolving Conflicts – Do you ever have one of those weeks where you just seem to have a series of things that go wrong. Well last week was one of those for me.

Car Broke Down & Problems with the RAA

OK, the final one was my car broke down. Remembering we are with the RAA: I think “Great” will ring RAA and the problem will be solved. NOT SO EASY! I had to leave my car to go to work. Work was within walking distance, only 10 mins from where the car broke down.

When I arrived at work I phoned RAA spoke with a young woman explained situation – “Fine, I will give you a job number so that it will be possible for your husband to meet with the RAA at the car at a time that is convenient with him.  Just get him to call when he is ready.” Both my husband and I phoned with our membership numbers, job number expecting things to flow as we were told in the original conversation.

However, the young gentleman told me that this wouldn’t be possible. Could I hold on while he spoke with his supervisor. Some 3/4 hour later still waiting on the phone as to whether this could be done. My husband decided to phoned CMI Toyota as to see if they could provide a solution. “Yes they could have someone there in 20 mins”. Great!

When RAA person came back with an answer, we said that due to the indecision and long wait. My husband had phoned  CMI were on there way. Thinking that we should let an authoritive person know about this scenario as we were quite concerned as this happening again.  Especially if we were in a situation where there was not have such good back up as CMI. Not to mention we have been members of the RAA for 4 years at $322 per = $1288 we have paid.

This was our first call out and experience and it was really confusing and distressing.  So hoping for some sort of resolution that this wouldn’t happen again, instead I got a scenario of excuses and reasons as to why it had happened. There was also some attempt at placing some sort of blame on us. We weren’t looking to place or accept blame but for a “Confirmation as to this scenario not happening again.”

The problem here is that when the is conflict it is about finding a resolution, not attempting to place some type of  blame or excuses to the situation. 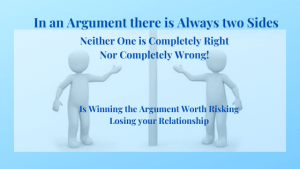 I came to the realization of this as we felt as you can imagine quite annoyed and even somewhat distressed.  On reflection and working through these feelings. I came to an understanding that no resolution had occurred and consequently, a loss of confidence had taken place. This was also not just about us but other members if they had to go through as similar experience.

Why I am Sharing this Story

I wanted to share this with because it was made really clear by this experience the importance of communication. Listening to people is so important as it is vital to hearing the whole story.. It was during our second and third call the people we spoke with did not want to listen to us. This created frustration as all that we were wanting to do was to explain the situation as feedback for it not to happen again.

At no stage should this have been about “Blame” it was should always be about “Problem Solving”. Finding a resolution to the situation.
Still not able to come to a resolution with the RAA, it will be important for us to look into it further as to what other options. Then taking it from there.

If you think about relationships that for the most part break down, it is because of the fact there has not been a resolution to the conflict.
This is relevant whether the relationship is personal or business.

The relationship will come to an end mainly due to each person not being heard. Then being able to come to a happy compromise or agreement.

Let’s face it we all like to get our point across sometimes but how and when we do it, is what will allow us to keep our dignity and come to what would be optimal as a win/win situation.

The one thing that is important to remember is that it isn’t a matter of who is right or who is wrong, it is about solving a problem. Whether it be an emotional issue, physical issue or just the fact you believe that what you are saying could make a positive difference.

I leave you with this thought – 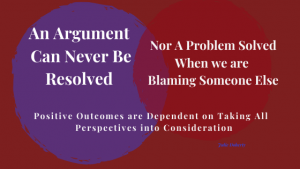 Important to Remember! There is Always Two Sides

Read Next: 5 Steps to Break Free from Drama 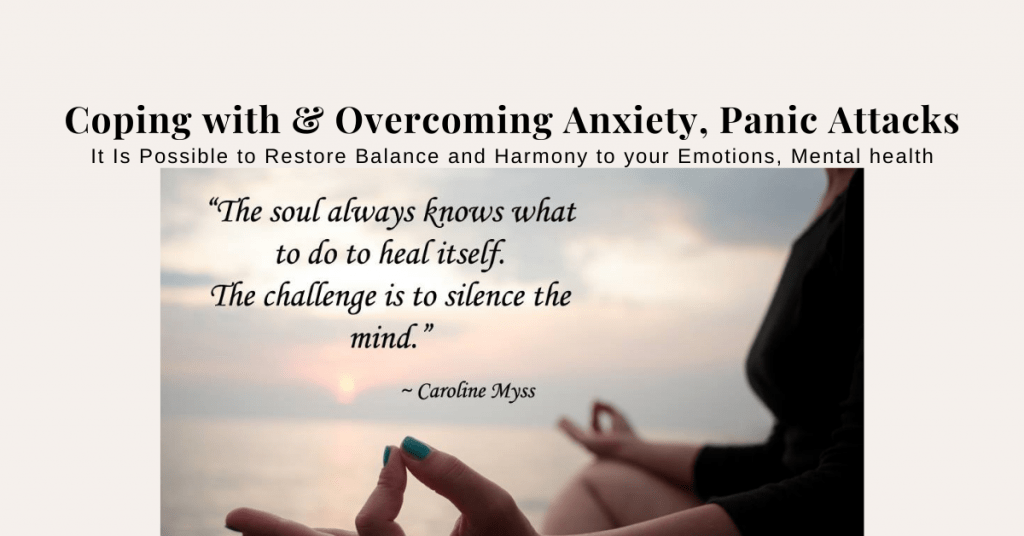 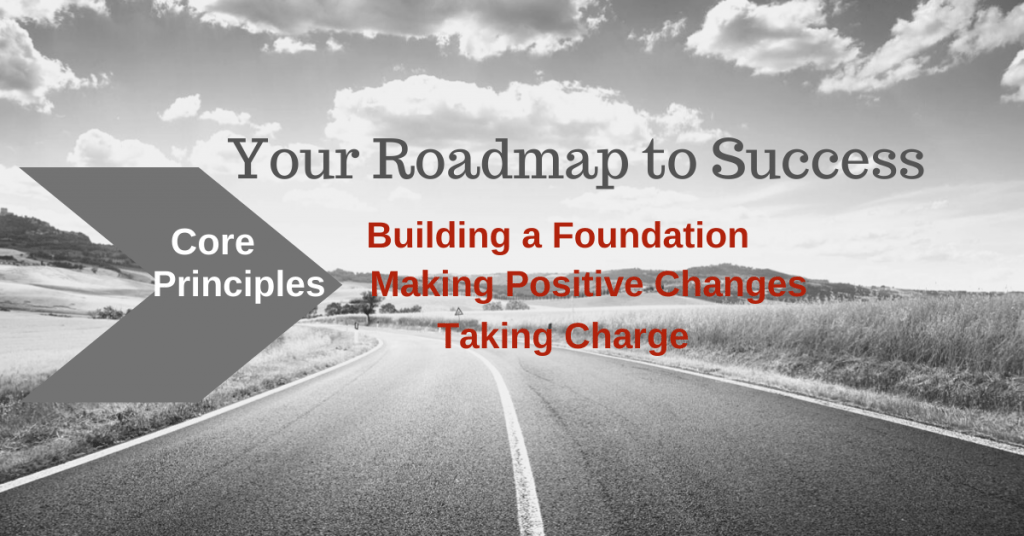 Table of Contents How to Care for YOU – 5 Positive Steps To Taking Charge Of Your Thinking!What I have Come to Realize and UnderstandBringing…